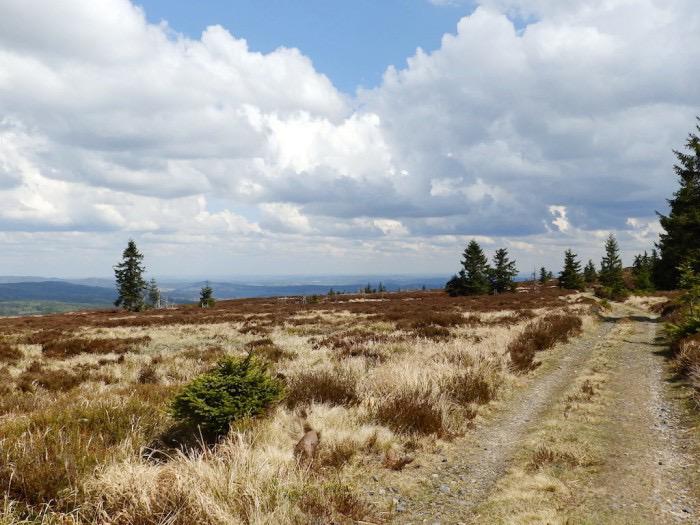 CHKO Brdy – Brdy is a mountain range located in the SW from Prague on the border between Central and Western Bohemia. For almost 90 years was this area closed to public due a military training area.  On the January 1st 2016 is it open again to public as a natural protected area.

There will be open new tourist as well as bike paths. The seat of administration of the new protected area will be in Příbram, Jince and Spálené Poříčí. 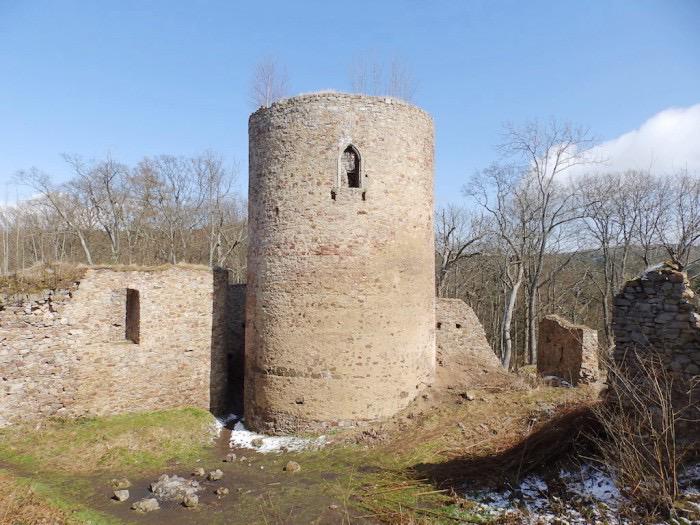 Some parts of the former military area as the ruin of Valdek Castle have been opened to public since 2006 but just on week-ends and bank holidays. 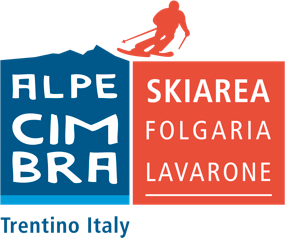 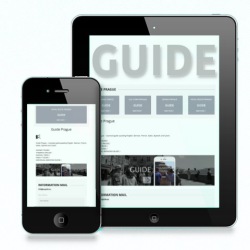 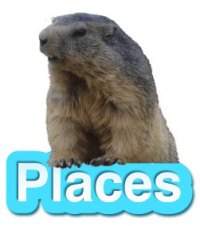